What is Iron Deficiency?

Iron deficiency is a common condition where the body doesn’t have sufficient iron content. The causes of iron deficiency are varied and range from acute loss of blood and improper diet to pre-existing conditions that a person might have.

The symptoms of iron deficiency are different for different persons and depend on the pace it develops, the person’s age, health status and progression of anaemia.

Some people might not be having any symptoms although they have iron deficiency.

Iron deficiency causes the number of red blood cells (RBCs) in the body to fall to an unusually low level because iron is an essential component of haemoglobin, the protein in our RBCs which allows them to transport oxygen to our tissues.

All our organs and tissues need oxygen and the lack of RBCs will cause anaemia to develop in the body.

There are many kinds of anaemia but the most common form is Iron Deficiency Anaemia.

In this article, we are going to tell you all about Iron deficiency, its symptoms, causes, treatments and how you can prevent it from happening.

Let’s get straight into it! 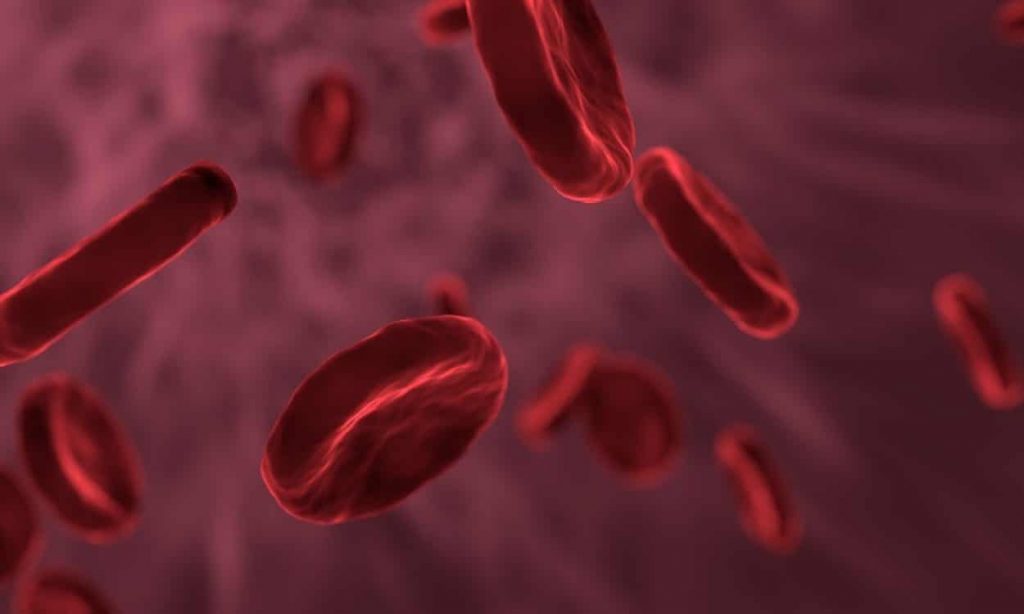 The signs of iron deficiency are-

Some other iron deficiency signs include:

There are many things that might cause iron deficiency ranging from loss of blood to an improper diet.

Some of the main causes of iron deficiency are-

Even after doctors have isolated and treated the cause of iron deficiency, you will still need to take iron supplements until the level of iron in the body comes back to normal.

Some common methods of treating iron deficiency are- 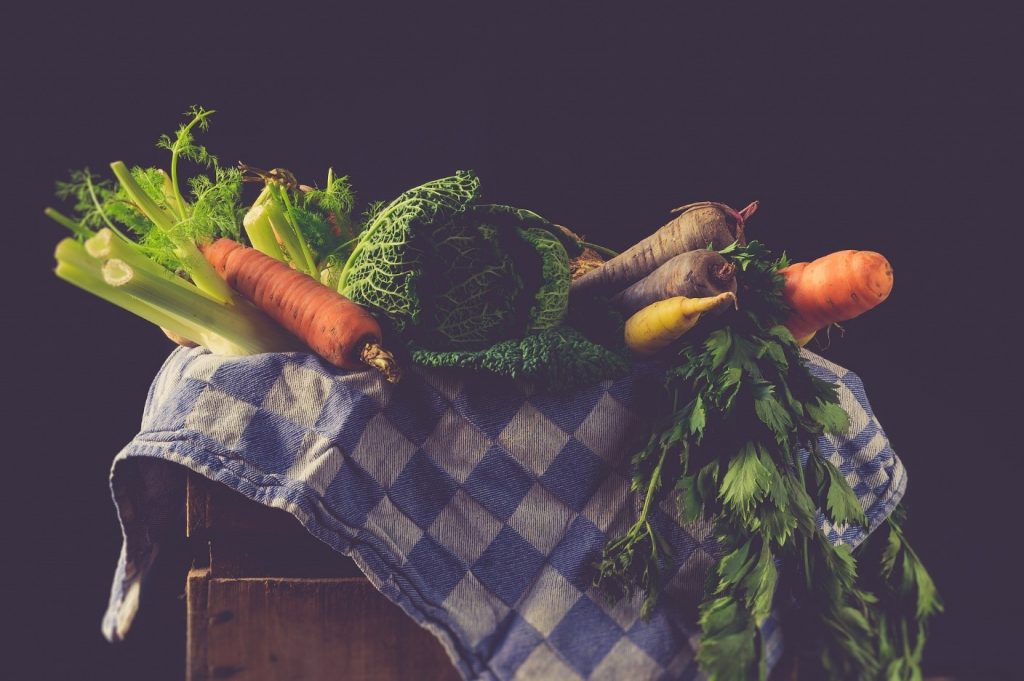 The best food for iron deficiency is a combination of a variety of vegetables and meat.

Some great sources of iron are-

Combine these foods with fruits rich in Vitamin C as that will help your body absorb iron more efficiently.

Iron deficiency is however different from Iron Deficiency Anaemia.

Iron deficiency Anaemia is a condition characterised by the presence of too few healthy red blood cells and can occur when severe iron deficiency is not treated.

Mild anaemia can go by undetected until you undergo a blood test.

It is only when the anaemia is moderate or severe that the effects of iron deficiency start to show.

Thus we can conclude by saying that iron deficiency is a serious condition that can lead to a host of problems like Iron Deficiency Anaemia.

We can, however, take several steps to prevent this from happening such as having iron supplemented foods, eating lots of green leafy vegetables and good meat and taking enough Vitamin C.

If we take regular check-ups which include tests for iron levels in the blood, then we can prevent it from falling to dangerously low levels.

This was our article on iron deficiency. We hope you enjoyed reading and we wish you a great and healthy time ahead.

Mitravinda is a Nutritionist at DietChart with a doctoral degree in Food Science and Nutrition. She is a teacher, researcher and author. Her passion for the subject prompted her to start writing blogs on various nutrition-related topics such as high protein vegetarian foods, diet chart to lose weight, diet chart for weight loss in 7 days, etc. Through her blogs, she wishes to help people gain a deeper understanding of the relationship between food, nutrition, lifestyle and health.

What Bodybuilders Need To Know About Working Out At Home

High Protein Recipes That are Perfect for Bodybuilding