User Rating: Be the first one!
Categories
Add to compare
Cheap Sportswear

Quick View
At Fitness Savvy, you will find thousands of products from the Nike UK product range. We are the UK's first and only dedicated fitness price comparison site. This means you can compare prices from many stores, shops and outlets, and will find sale items, discount codes and much more. Here you can compare prices and find the best deals for Nike Weight Lifting Shoes, Nike Trainers, Nike Tech Fleece and Nike Running Shoes. 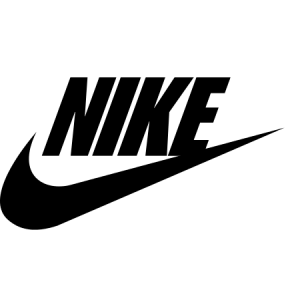